Within five years, 93% of the IT industry will have adopted cloud technology. 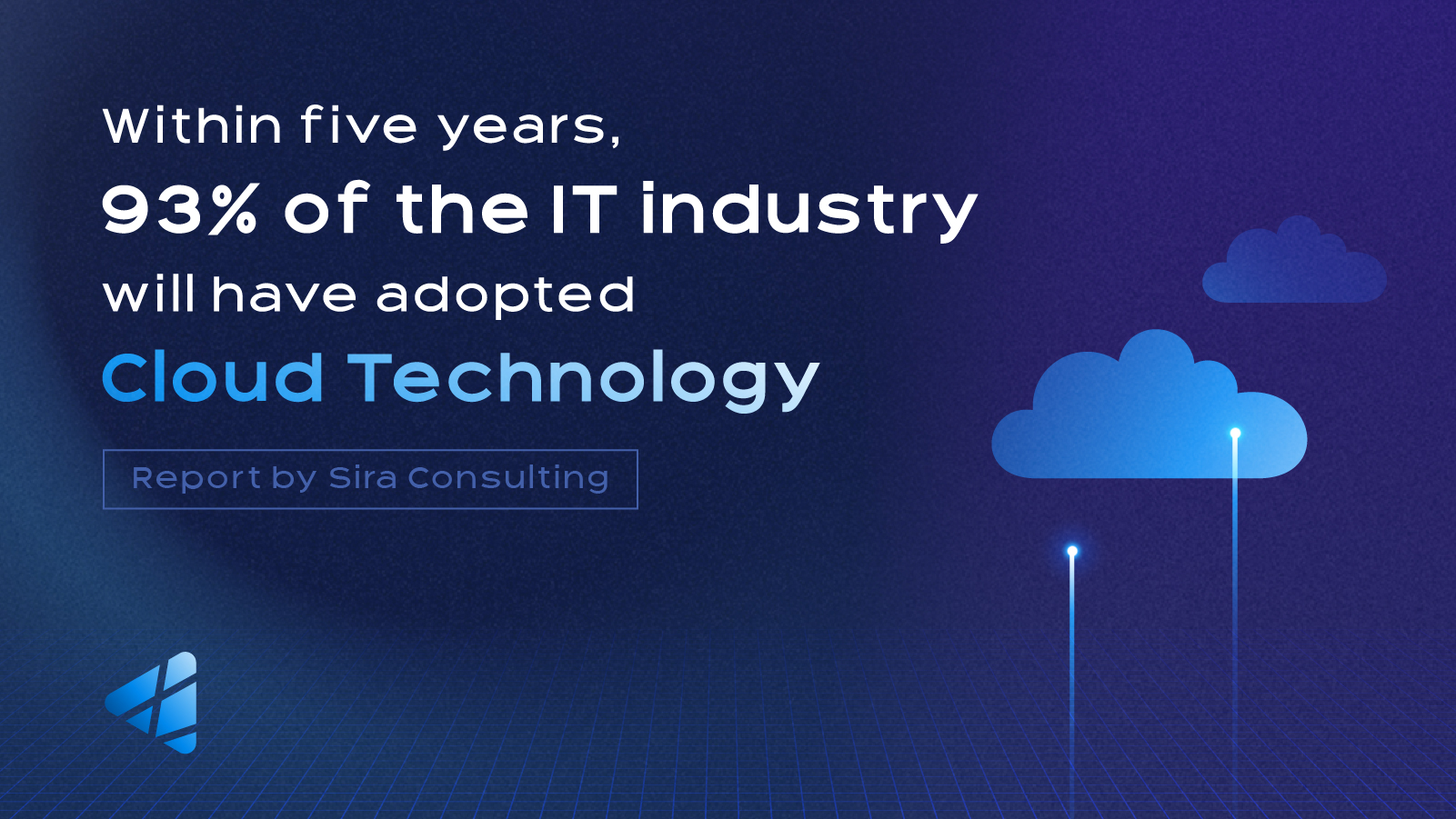 No one can foretell the future, but analysis can help. Employers and workers alike are paying close attention to cloud-based trends and apps in the workplace. Let’s have a peek….!!!

According to the latest survey performed by HornetSecurity, a top cloud security firm, the IT sector will see a significant move to cloud technology in the next few years. The business polled over 900 people from all across the world for the survey. The poll looked at the use of cloud technology, the ease with which hybrid cloud adoption may be accomplished, and the hurdles that the sector confronts in doing so.

During the survey, fewer security and privacy concerns were also raised. Stats for the survey have been represented by means of a chart in figure-2. As for the same concern, a positive impact has been noticed because already more than half which is 52 % of the respondents were already using one of the features of the cloud named managed service providers (MSP). 34 % of the respondents raised their concerns about privacy and security for their work. Also, a subset of management skills is majorly highlighted as monitoring which is actually a tedious task in technology.

Now, let’s have a look at case studies of top leading companies and their facts/reasons that have been shifted to the cloud and succeeded

Although trends & utility are keeping cloud technology at its peak and enhancing its services more for everyone. It will not be easy for businesses to shift themselves to the cloud so easily even after reading the success stories and facts of top companies. Obviously few shortcomings will be on the way but still, the analytics predicts the future of the cloud as the future of technology.

Want to learn more about cloud computing and cyber security? Sign up for our newsletter and we will send you weekly updates on the latest tech. We promise we won’t spam. cya.